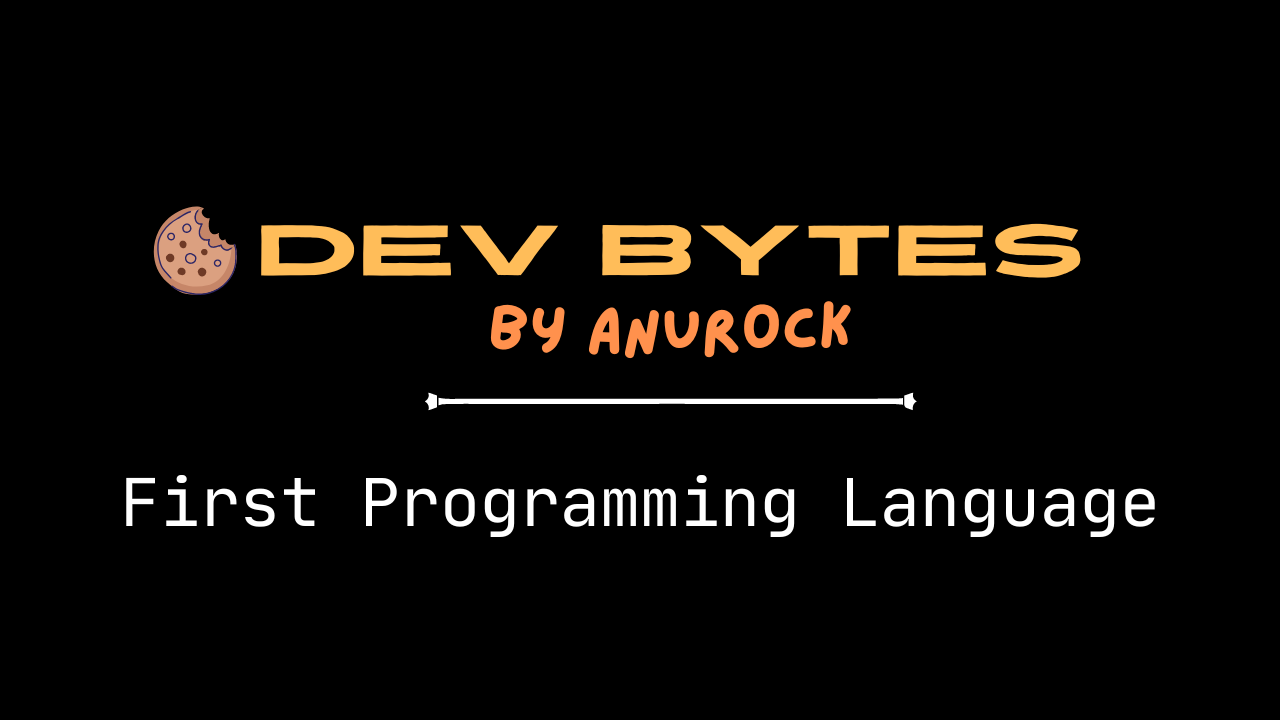 Computers have been around for a long time. The earliest computers came with their own sets of physical controls and levers to program the room-sized machines. They were exclusively designed for the military and academia.

As computers transformed into how we see them today and became generally available, formal systems to control them appeared, developed mostly in research labs and universities. At first, we had low-level languages such as Assembly. As computers reached the masses, the case for high-level languages became stronger.

So, which was the first programming language? Was it Fortran? Was it Assembly? Or was it something even older? As with most things in the history of computers, the answer is not straightforward.

Technically, the procedure developed by Charles Babbage for operating his Analytical Engine or the system of punch cards developed by Joseph Jacquard for his looms should be the first languages. However, they were too specific and low-level.

Short Code, another high-level language, created by the designers of ENIAC followed shortly. ENIAC was the first programmable electronic computer.

In 1952, Alick Glennie developed Autocode, which some consider to be the first compiled computer programming language. It could be translated directly into machine code, making it faster than its predecessor.

The first English-like languages appeared toward the end of the 1950s. Lisp and COBOL, developed in 1958 and 1959, were the first successful languages of this kind.

The languages that are familiar to us today appeared much-much later. For perspective, C didn’t come out until 1972, and Python, Visual Basic, Java, and PHP started appearing as recently as the 1990s.